Musculoskeletal modeling and marker based motion capture techniques are commonly used to quantify the motions of body segments, and the forces acting on them during human gait. However, when these techniques are applied to analyze the gait of people with lower limb loss, the clinically relevant interaction between the residual limb and prosthesis socket is typically overlooked. It is known that there is considerable motion and loading at the residuum-socket interface, yet traditional gait analysis techniques do not account for these factors due to the inability to place tracking markers on the residual limb inside of the socket. In the present work, we used a global optimization technique and anatomical constraints to estimate the motion and loading at the residuum-socket interface as part of standard gait analysis procedures. We systematically evaluated a range of parameters related to the residuum-socket interface, such as the number of degrees of freedom, and determined the configuration that yields the best compromise between faithfully tracking experimental marker positions while yielding anatomically realistic residuum-socket kinematics and loads that agree with data from the literature. Application of the present model to gait analysis for people with lower limb loss will deepen our understanding of the biomechanics of walking with a prosthesis, which should facilitate the development of enhanced rehabilitation protocols and improved assistive devices.

The goal of this project is to develop a more accurate below-knee amputee model that accounts for the altered anatomy and the socket-limb interface dynamics.

Advances in lower limb prostheses have focused on mimicking the lost limb in form and function. However, even if a prosthesis could perfectly mimic the intact limb, an amputee’s gait would have abnormalities due to the change in their musculoskeletal anatomy and the non-ideal interface between the socket of the prosthesis and the residual limb. As a result, the residual limb is loaded in unnatural ways and can result in pain and discomfort which limits the functionality of the prosthesis. Our objective in this project is to develop a forward dynamics musculoskeletal model for simulating amputee gait that can account for an amputee’s unique anatomy and reduce socket loading by directly modeling constraints associated with the socket interface. We hypothesize that problems faced by amputees can be alleviated by using computer modeling and simulation to guide the prosthesis development process towards optimizing the loading conditions and gait efficiency. The expected outcome of this project is a more accurate model for simulating below-knee amputee gait that will form the basis for a new integrated design approach based on OpenSim to optimize the design of lower-limb prostheses. See the associated publication for more detail. The development of this model and related research were supported by a grant from the U.S. National Science Foundation (1526986) and pilot grant from the National Center for Simulation In Rehabilitation Research. 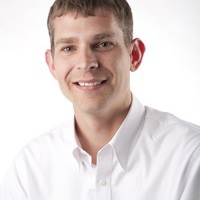 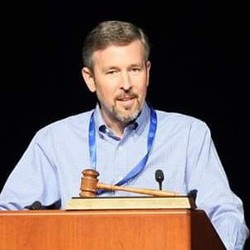 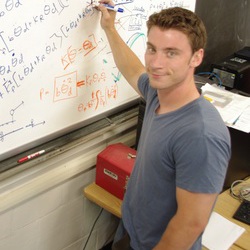 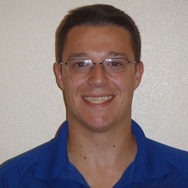 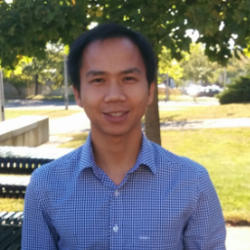 Neuromuscular
Models for the
Predictive...