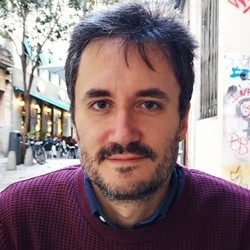 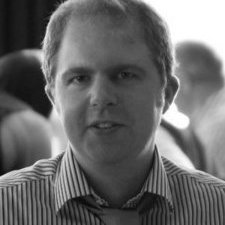 OpenArm: Volumetric Models of Force-
and...