To provide the software required to benchmark models of musculotendon dynamics for computational speed and physiological accuracy. Code and benchmark simulations available for download.

This project provides source code and data for a journal paper that derives and benchmarks several muscle models in OpenSim to compare computational speed and physiological accuracy of the muscle models. Source code to replicate the benchmark simulations is provided along with experimental data used in the paper.

For those involved in teaching muscle modelling, we have also provided a Matlab implementation of the Millard2012EquilibriumMuscle model. This implementation is a bit easier for students to work with than the C++ implementation. The Matlab port can be found here: 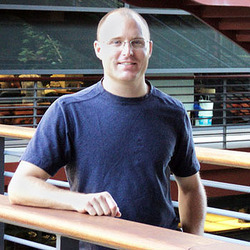 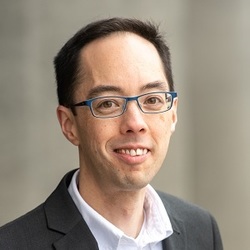 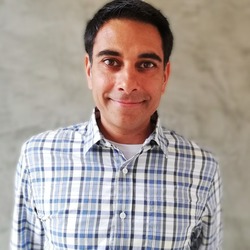 1. benchmark_1_0b.zip contains all of the necessary c++ files and matlab scripts required to execute and plot the results of the computational and biological benchmarks described in the accompanying paper.

3D model for
simulating the
mechanics and...