This project provides a simplified version of the UpperLowerBodySimple model from the ULB-project, which was adjusted with the purpose to decrease the run time of the simulations.
The adjusted model was used to determine arm swing kinematics (with and without muscle excitations) during human walking, with arm movements not exceeding 70 degrees of anteflexion or abduction. However, the adjusted_ULB model can be used for modeling and simulating kinematics and kinetics of all neuromusculoskeletal systems.
For an example of an arm swing simulation without muscle excitation we refer to the video below. 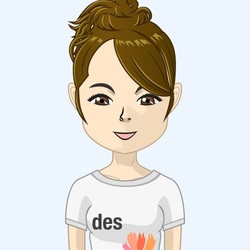 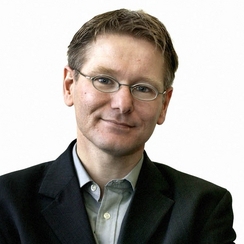 The download 'arm swing simulation data' contains the adjusted UpperLowerBodySimple model(Adjusted_ULBmodel.osim) and all files needed to run forward simulations of two arm swing conditions (normal walking and walking with the arms swinging in-phase with legs) at three different walking speeds(2, 4 and 6 km/h). The files for the intermediary steps are included as well.