The goal of this project was to developed a refined musculoskeletal model capable of simulating movements that involve substantial hip and knee flexion (e.g. sprinting and cycling). The model is based on the model published by Rajagopal et al., (2016).

Existing “off-the-shelf” musculoskeletal models are problematic when simulating movements that involve substantial hip and knee flexion, such as the upstroke of pedalling, because they tend to generate excessive passive fibre force.

The goal of this project was to develop a refined musculoskeletal model capable of simulating pedalling and fast running, in addition to walking, which predicts the activation patterns of muscles better than existing models.

We refined the OpenSimTM model published by Rajagopal et al. (2016) by increasing the model’s range of knee flexion, updating the paths of the knee muscles, and modifying the force-generating properties of eleven muscles.

Simulations of pedalling, running and walking based on this model reproduced measured EMG activity better than simulations based on the existing model  even when both models tracked the same subject-specific kinematics. Improvements in the predicted activations were associated with decreases in the net passive moments

The refined model is suitable for analysing movements with up to 120 degrees of hip flexion and 140 degrees of knee flexion. 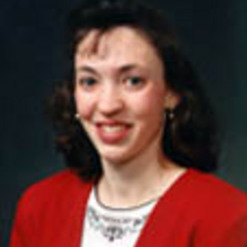 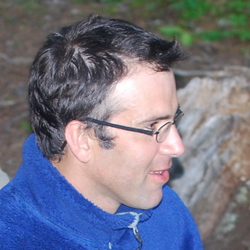