Prevention of muscle atrophy caused by reduced mechanical loading in microgravity conditions remains a challenge for long-duration spaceflight. To combat leg muscle atrophy, astronauts on the International Space Station (ISS) often perform squat exercise using the Advanced Resistive Exercise Device (ARED). While ARED is effective at building muscle strength and volume on Earth, NASA researchers do not know how closely ARED squat exercise on the ISS replicates Earth-level squat muscle moments, or how small variations in exercise form affect muscle loading. This study used dynamic simulations of ARED squat exercise on the ISS to address these two questions. A multibody dynamic model of the complete astronaut-ARED system was constructed in OpenSim. With the ARED base locked to ground and gravity set to 9.81 m/s2, we validated the model by reproducing muscle moments, ground reaction forces, and foot center of pressure (CoP) positions for ARED squat exercise on Earth. With the ARED base free to move relative to the ISS and gravity set to zero, we then used the validated model to simulate ARED squat exercise on the ISS for a reference squat motion and eight altered squat motions involving changes in anterior-posterior (AP) foot or CoP position on the ARED footplate. The reference squat motion closely reproduced Earth-level muscle moments for all joints except the ankle. For the altered squat motions, changing the foot position was more effective at altering muscle moments than was changing the CoP position. All CoP adjustments introduced an undesirable shear foot reaction force that could cause the feet to slip on the ARED footplate, while some foot and CoP adjustments introduced an undesirable sagittal plane foot reaction moment that would cause the astronaut to rotate off the ARED footplate without the use of some type of foot fixation. Our results provide potentially useful information for achieving desired increases or decreases in specific muscle moments during ARED squat exercise performed on the ISS.

Provide the OpenSim model used in the journal article along with sample inputs so that others can simulate ARED squat exercise on the International Space Station.

This project provides an OpenSim model of an astronaut performing ARED squat exercise on the International Space Station (ISS). Along with the model, we provide input files for performing a sample forward dynamic simulation and a Matlab program for plotting the predicted ground reactions and muscle moments. A README file gives step-by-step instructions. We also provide animation files showing simulated motions for ARED squat exercise performed on Earth and on the ISS. 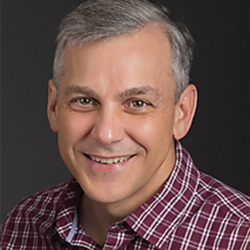 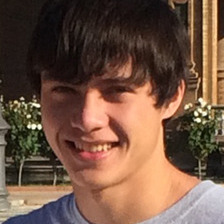 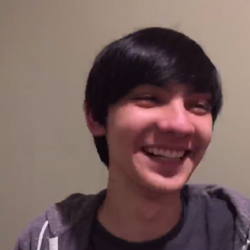 The downloads provided in this project allow others to reproduce the simulation results for ARED squat exercise performed on the ISS, as shown in Figure 5 of the journal article.