Heart failure is increasing at an alarming rate, making it a worldwide epidemic. As the population ages and life expectancy increases, this trend is not likely to change. Myocardial infarction (MI)-induced adverse left ventricular (LV) remodeling is responsible for nearly 70% of heart failure cases. The adverse remodeling process involves an extension of the border zone (BZ) adjacent to an MI, which is normally perfused but shows myofiber contractile dysfunction. To improve patient-specific modeling of cardiac mechanics, we sought to create a finite element model of the human LV with BZ and MI morphologies integrated directly from delayed-enhancement magnetic resonance (DE-MR) images. Instead of separating the LV into discrete regions (e.g., the MI, BZ, and remote regions) with each having a homogeneous myocardial material property, we assumed a functional relation between the DE-MR image pixel intensity and myocardial stiffness and contractility--we considered a linear variation of material properties as a function of DE-MR image pixel intensity, which is known to improve the accuracy of the model''''s response. The finite element model was then calibrated using measurements obtained from the same patient--namely, 3D strain measurements-using complementary spatial modulation of magnetization magnetic resonance (CSPAMM-MR) images. This led to an average circumferential strain error of 8.9% across all American Heart Association (AHA) segments. We demonstrate the utility of our method for quantifying smooth regional variations in myocardial contractility using cardiac DE-MR and CSPAMM-MR images acquired from a 78-yr-old woman who experienced an MI approximately 1 yr prior. We found a remote myocardial diastolic stiffness of C(0) = 0.102 kPa, and a remote myocardial contractility of T(max) = 146.9 kPa, which are both in the range of previously published normal human values. Moreover, we found a normalized pixel intensity range of 30% for the BZ, which is consistent with the literature. Based on these regional myocardial material properties, we used our finite element model to compute patient-specific diastolic and systolic LV myofiber stress distributions, which cannot be measured directly. One of the main driving forces for adverse LV remodeling is assumed to be an abnormally high level of ventricular wall stress, and many existing and new treatments for heart failure fundamentally attempt to normalize LV wall stress. Thus, our noninvasive method for estimating smooth regional variations in myocardial contractility should be valuable for optimizing new surgical or medical strategies to limit the chronic evolution from infarction to heart failure. 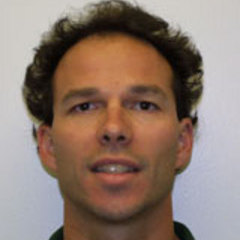 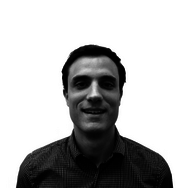 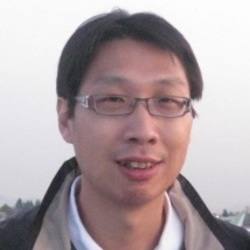 ReaDDy - a software for particle based
reaction diffusion...