Bionet is intended to provide a computational tool for modeling biological pathways or biosystem dynamics on multiple scales. At this time, manual descriptions of gene and protein interactions are described in text files with a simple format.

The methodology in bionet is distinguished from previous qualitative modeling approaches in several ways. The goal was to develop a model that would allow experimental biologists to use the kind of qualitative data found in typical journal articles to describe the interaction of genes, proteins, and other cellular components to create computer models of large numbers of interacting parts. This arose from a practical need in our research to keep track of myriad components in pathway models that were built from data extracted from dozens of journal articles. Biologists already do this kind of mental modeling every time they make a new hypothesis; a tool was needed to aid in this reasoning. Secondly, with new sources of data becoming available, it was important to design a methodology that could be expanded in the future to integrate new data sources to refine models.

Finally, biological processes span many scales. A kind of heuristic modeling is common in the literature, where molecular interactions are analyzed and used to create new hypotheses about cellular events, tissue processes or disease progression. For example, specific gene mutations accelerate tumor growth in specific tissues. This is a semi-quantitative relationship between two very different scales. Fuzzy network modeling can be used as a tool for aiding human reasoning when many interacting variables participate in complex interaction networks on several scales. Though the interactions can sometimes only be described approximately, the logic of the interactions is rigorous.

Pathway models can be constructed manually by biologists and manipulated to study the dynamics of alternative pathways. However, the power of this method is that it provides a framework for using various soft computing technologies to integrate diverse data sources to improve and refine models. Rule-based or fuzzy logic models are appropriate for manipulation by genetic or other evolutionary algorithms, which may be useful for drug target discovery. This process will be discussed in future papers that expand the basic model presented here. Details about methods for integration of high-throughput data with expert knowledge will also be reserved for future publications. Because the soft computing paradigm has been widely adopted for many engineering tasks, it is hoped that the framework presented here can be adopted and rapidly expanded by many researchers with expertise in these methods. Input files and code for all examples presented are available at the Bionet website.

Continued development of Bionet is funded in part by the Stowers Institute for Medical Research (http://www.stowers-institute.org). 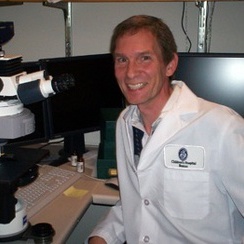 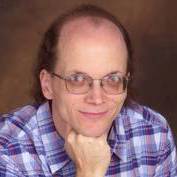 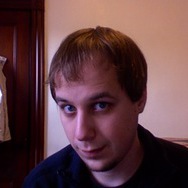 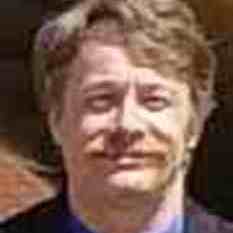 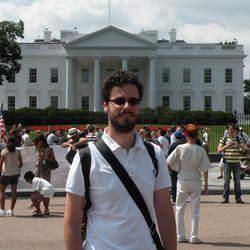 This site will provide executable and source code, examples and documentation.

A Whole-Cell Model
of Escherichia coli