The ISL project consists of a body of Java code used and reused for exploring hypothetical liver mechanisms. The codebase is designed to allow for multiple distinct use cases and experimental designs, some of which we've published already. The scale/resolution of focus changes depending on the use case/experiment being considered. Typically, the hypothetical mechanism is finer grained than the falsifcation/validation data available. Much of the published work focuses on intracellular mechanisms, which requires the cellular and tissue contexts to be defined according to the literature. 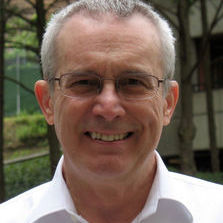 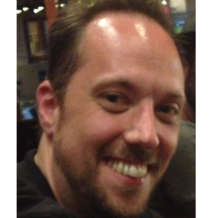 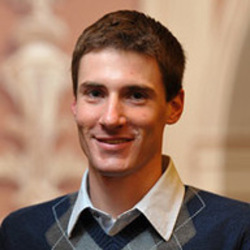 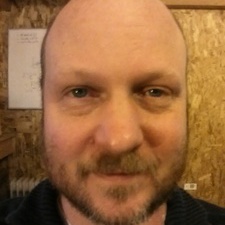 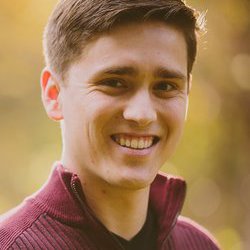 We expect pre-configured analogs, used to derive published data, to be downloaded and experiments to be repeated by readers.

We expect the code to be read, modified, recompiled and reused by interested researchers.

And we expect researchers at other labs to fork the project as well as contribute workflow, requirements, model, and code changes.