The estimation of rate constants from trajectories of microscopic systems is a fundamental problem in classical statistical mechanics. Under conditions where there is a separation of timescales such that a microscopic rate constant exists, the reactive flux theory of Chandler and coworkers demonstrates how the rate constant may be extracted from the plateau region of the reactive flux correlation function. When estimating the rate from trajectories generated by a molecular dynamics simulation or recorded at finite intervals in a laboratory experiment, the reactive flux correlation function requires an empirical time correlation function to be numerically differentiated to obtain the rate, often introducing an unacceptable amount of noise in the corresponding rate estimate and a dependence on the sampling time that may cause rate estimation to fail entirely. We present a modified version of reactive flux theory which does not require numerical derivatives, allowing rate constants to be robustly estimated from the time-correlation function directly. We illustrate the approach for a single-molecule force spectroscopy measurement of an RNA hairpin.

Provide a robust tool for the estimation of rate constants from time-correlation functions.

We present an approach to robustly estimate rate constants from time-correlation functions from either simulations or single-molecule experiments. 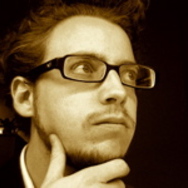 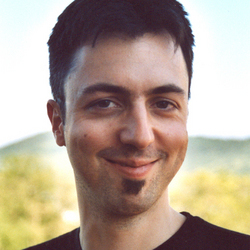 We provide scripts for performing this analysis on your own data, as well as example data and analysis output from the paper.