Provide C++ API for creating molecular models whose dynamics can be simulated using the SimTK Simbody library. A link to the online API reference documentation for Molmodel can be found on the Documents page.

Molmodel is a programmer’s toolkit for building reduced-coordinate, yet still all-atom, models of large biopolymers such as proteins, RNA, and DNA. You control the allowed mobility. By default, Molmodel builds torsion-coordinate models in which bond stretch and bend angles are rigid while bond torsion angles are mobile. But you can rigidify or free any subsets of the atoms, such as the rigid benzene ring shown here.

Molmodel is a C++ API for biochemist-friendly molecular modeling that extends the Simbody API to simplify construction of high-performance articulated models of molecules. All of the Simbody API is available when using Molmodel and Simbody must be installed and functioning in order to use Molmodel. See https://simtk.org/home/simbody for more information. Read the Simbody User’s Guide for background, installation instructions, and examples.

Molmodel can produce models with dramatically fewer degrees of freedom than a typical molecular model, yet the reduced set of coordinates is still a fully nonlinear basis for molecular motions of any size. Structural searches and optimizations benefit from a much reduced search space, Monte Carlo moves can achieve much higher acceptance rates, and dynamics can proceed with much larger step sizes due to the lower natural frequencies produced by larger moving bodies. Because all the atoms are still present, conventional force fields and implicit solvent models can be used for energy and force computations, and Molmodel can use OpenMM (https://simtk.org/home/openmm) to accelerate those calculations. Alternatively, Molmodel is flexible enough to allow you to design your own force fields. Physics-based, knowledge-based, and special-purpose potentials can be designed and incorporated into your Molmodel model.

While reduced coordinate models have been used succesfully for a variety of purposes (they are ubiquitous in NMR structure refinement, for example), research is needed to determine the best way to model a given molecular system for the particular study at hand. Both the physical properties of a molecular system of interest, and the particular investigation being performed will influence the best choice of model. The point of Molmodel is to enable you or users of your software to perform those studies by providing making it easy to create molecular models with mobility only where you choose to allow it, and then to easily revise those choices.

Molmodel, Simbody, and OpenMM are components of the open source biosimulation toolkit SimTK, developed and supported by the NIH-funded Center for Physics-Based Simulation of Biological Structures at Stanford (http://simbios.stanford.edu). Molmodel was developed originally for SimTK by Christopher Bruns and Michael Sherman, with major contributions from Peter Eastman and Samuel Flores.

NOTE: Prior to the 2.2 release, binaries of Molmodel were bundled with other SimTK Core modules. Those can still be found in the Downloads section of the SimTKcore project, at http://simtk.org/home/simtkcore. 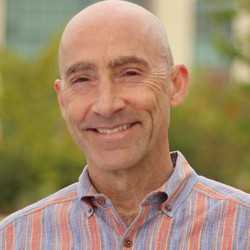 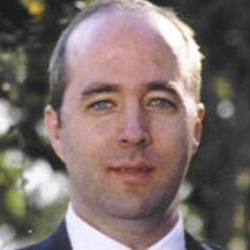 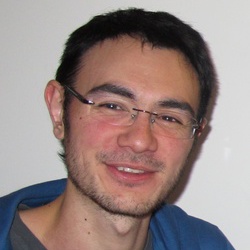