The development of predictive aerosol dosimetry models has been a major focus of environmental toxicology and pharmaceutical health research for decades. Simplified compartmental and one-dimensional models have been successful in predicting overall deposi

The development of predictive aerosol dosimetry models has been a major focus of environmental toxicology and pharmaceutical health research for decades. Simplified compartmental and one-dimensional models have been successful in predicting overall deposition but fail to accurately predict local deposition. Computational fluid-particle dynamics (CFPD) has been extensively used to study flow patterns and aerosol transport in idealistic, physiologically realistic and more recently patient-specific models of lung airways. To date, the challenge of predicting the deposition of inhaled aerosols under disease conditions is largely unmet. While 3D CFPD models provide the capability of including subject-specific lung abnormalities resulting from respiratory diseases, they typically only include a sub-region of the lung because of the prohibitive computational costs compared to simplified models.

The in-silico LADDER project aims at developing aerosol dosimetry multiscale models through a step-wise, modular integration of 3D computational fluid dynamic airflow and aerosol tracking CT-based lung models that extend from the nose and mouth to several generations of the conducting airways with each most distal 3D pulmonary airway bi-directionally coupled with lower dimensional airflow, aerosol transport, and tissue mechanics models to describe aerosol transport and deposition over the full respiratory system. The expected deliverables will be a suite of modular, multiscale models and standardized approaches for new model development that can be used by researchers, risk assessors, or clinicians to predict aerosol deposition in the lungs under healthy and disease conditions in addition to the underlying algorithms and framework for effective linking of user-defined, personalized aerosol dosimetry models in the future. As modules are fully validated and published, they will be made available to the research community on this platform. 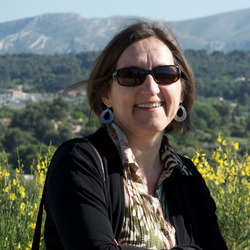 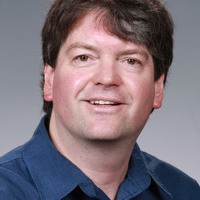 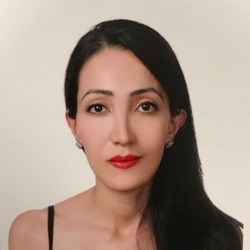